What Is Can Become

The Beast Has Metamorphosed Into The Prince 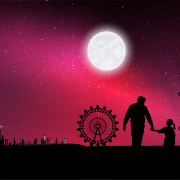 I'm Going to Be a Dad
0 replies 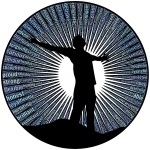