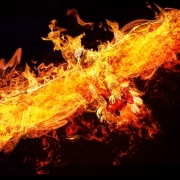 The Myth of the Phoenix

The Beast Has Metamorphosed Into The Prince 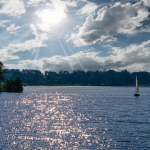