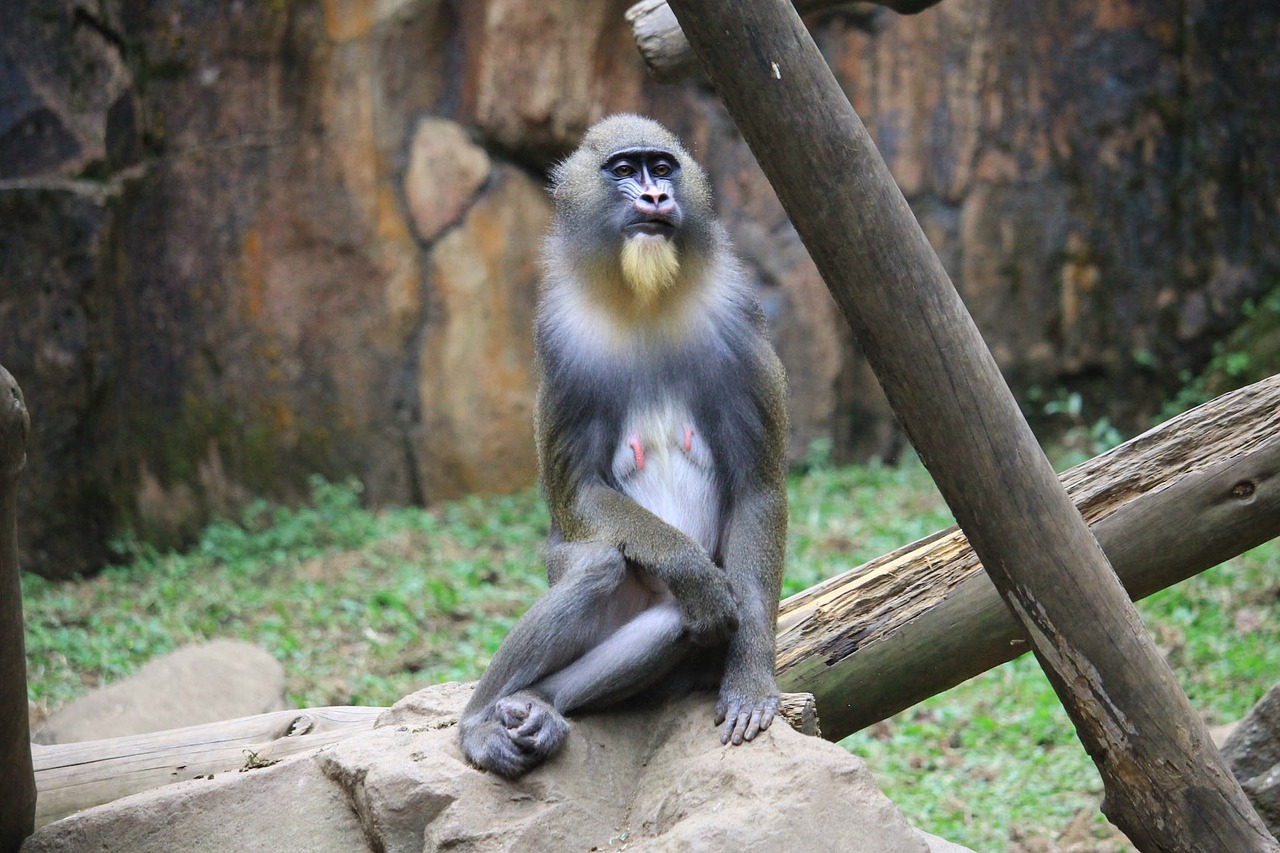 Image by Jay Lim from Pixabay

Who is Rafiki is a common question I hear. In fact, if I publish my blog somewhere other than on my website, the editor questions it. I’ve actually changed original posts so not to confuse or alienate a new reader.

Rafiki is a dear friend of mine who helped me manage my emotions during my separation and divorce. His name is a pseudonym based on a brilliant character from the Disney movie, the Lion King. Rafiki was known to have hit Simba across the head with a stick trying to teach him the importance of not running from your past, but facing it.

That has been my journey healing from addiction and accepting that divorce is the consequence of my actions.

Not only does Rafiki understand my addiction because we’ve been through much recovery together, but his personality is more like my former spouse. He gives me a perspective that I was blind to. It’s hard to explain, but being emotionally connected to my former spouse, it was hard for me to truly hear her when I was so caught up in my own pain and defensiveness. Rafiki’s blunt, brutal honesty forced me to see what I couldn’t.

Let me rephrase that. Rafiki understood the depth of pain and despair I was going through, so was able to offer empathy, compassion, and support, while at the same time, due to his own recovery work, could quickly tap into my faulty thinking and challenge me. It was never done to shame me or guilt me. It was never done because I hurt him and he was lashing out in anger. He wasn’t attacking my character or my beliefs. He just had a way of allowing me to look at things differently, no judgement, just love and concern to help me heal.

I think part of the symbiotic relationship that we have was that I wanted to be challenged. I didn’t get defensive or go into victim mode when he suggested that I look at something differently. I accepted his perspective and processed it. I wanted change and embraced whatever he threw my way.

During the first few months and many of my struggles, I’d be on the phone with Rafiki, pen scribbling on paper taking notes, sayings, and thoughts and incorporating them into my writing.

Rafiki encouraged me to think differently.

When I wrote The Gifts of Anger, this was the first blog that I wrote where I didn’t actually speak to Rafiki. I was struggling, it was late at night (well, actually early, early in the morning), and I couldn’t call him. Some of what I found, I researched online. Some of what I wrote about was based on discussions we had had previously. But for the most part, Rafiki’s insight was actually coming from within myself.

As Rafiki told me later, “You have always had awareness, you just needed to tap into it.”

When I wrote Father’s Day 2017, I envisioned graduation. A day where wisdom was passed from one to another. Rafiki presents me with my own staff letting me know that I am learning to listen to Little Phoenix, my inner child, and that I’ve finally learned how to parent myself.

Much of my writing thereafter has been continuing using Rafiki like Jiminy Cricket, letting my conscience be my guide. Funny, another Disney movie reference.

I got really creative when I wrote A Gift Resides in Every Moment, weaving story telling into my narrative. My former spouse had read this blog and commented on how she wished she could go to Sequoia National Park. When I explained that I would love to go there someday too and that much of my conversation with Rafiki was insights I’d made while writing in my hotel, she became highly triggered. This trigger was due to a past I created of half-truths and lies. Instead of being able to pull the lessons out of my writing, she felt that I was once again distorting the truth.

Of course, I defended my writing, albeit very differently than how I used to defend my past actions. I appreciated her insight and I understood where she was coming from. I expressed that I would have to take a deeper look and process what she brought up. Her response was that we all have different voices when we write, and although she wouldn’t choose to use a children’s character to express her thoughts, I shouldn’t change what I was doing for her.

I have to admit, I struggled here. I see how Rafiki had become a central part in my story telling. But I also understand the damage of half-truths. I wasn’t going to change my blog for her, but then, I had to ask myself, if the lessons I am learning are not really from Rafiki, am I once again being untruthful? The road to recovery is paved with integrity. Am I living life with integrity?

So, who is Rafiki?

Rafiki is my close friend. He’s the baboon that gives wisdom. He’s Jiminy Cricket. He’s the elder who everyone looks up to in a tribe. He’s the wise owl. Rafiki is my conscience.

Rafiki allows me to stay humble. He allows me to show my humanity. He allows me to make mistakes and learn from them. He knocks me over the head when I need a change in thinking but then holds me when I’m hurting. Most importantly, Rafiki challenges me and helps me grow.

Rafiki is my adult that nurtures, cares for, and guides Little Phoenix.

I believe, that we all need a little bit of Rafiki in us. With our own Rafiki’s we’re constantly challenging our perceptions, stepping outside our own story, and seeing the humanity in others. We give ourselves compassion, we love ourselves more, and we can accept and move through negative emotions so we then can more fully love others.

There may be a day when Rafiki becomes integrated within myself and instead of asking for wise counsel, I feel confident enough to just lay it out. But until that day, I hope you can embrace him as I have.

About Together We Can Heal

History of Together We Can Heal