You are here: Home1 / About2 / Phoenix Emery 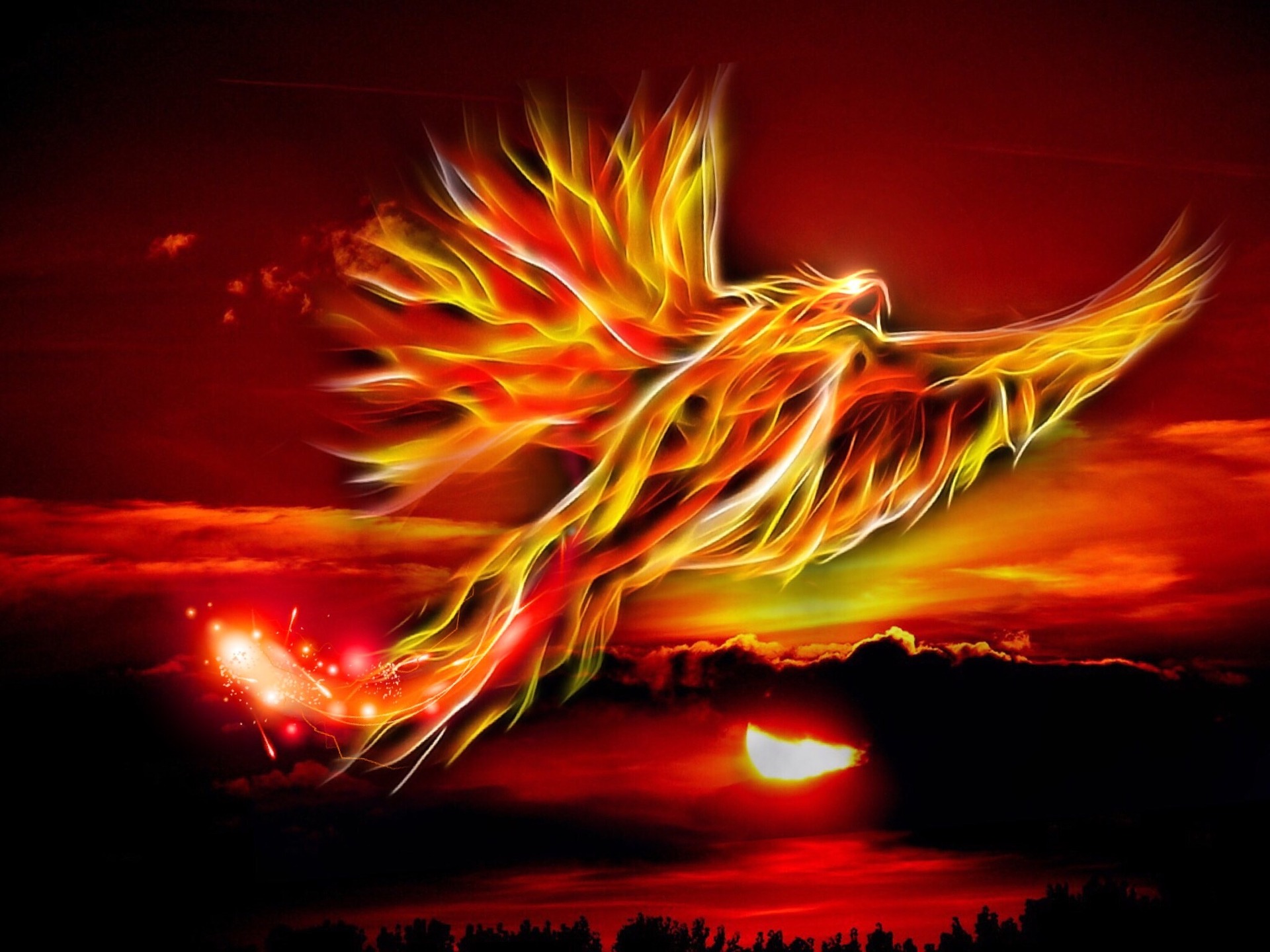 Who is Phoenix Emery?

Yes, the name is a pseudonym that has deep importance to me.

Not only is the phoenix a bird, which represents my favorite animal, one that can gracefully break free from the chains that bind the rest of the animal kingdom to earth, but the phoenix also represents the journey I have endured as I battled addiction, recovery, and fought for my marriage.

I have died and become reborn.

A phoenix is well known to live several hundred years and when it’s time to die, the phoenix builds a nest of aromatic branches and spices. With a single clap of its wings, it ignites the nest and is consumed by the flames. After death, the phoenix gloriously rises from the ashes and flies away.

This symbolizes renewal and resurrection, which is noted in many different cultures. The phoenix originally represented the sun, which dies at the end of each day, but is reborn the following morning. Early Christianity saw the phoenix as a symbol of resurrection, much like Jesus.

In Chinese mythology, the phoenix is the symbol of high virtue and grace, power and prosperity. It represents the union of ying and yang. It’s thought to be gentle, landing ever so gently that it crushes nothing. If it was used to decorate a house, it symbolized that loyal and honest people live there.

The phoenix is a beautiful bird, resembling the size and grandeur of an eagle or peacock. Depending on the culture, these birds are usually brilliantly colored in reds, greens and yellows. They radiate and shimmer, sometimes surrounded by an aura that illuminates the sky.  Their blue eyes shine like sapphires.

I resonate with the phoenix.

The phoenix signifies magic, healing, and rebirth. The tears of the phoenix have been said to have great healing powers.

I have shed many tears. I have experienced the magic of healing. And through that healing, I too, have become reborn.

Like the phoenix, I now scan the landscape and distant space. I am more aware of my environment, flowing with it instead of fighting against it. The values and virtues that the phoenix characterize were ones I struggled with in my addiction: goodness, duty, loyalty, honesty, propriety, kindness, and reliability. I have been reborn and can attest that I have become a person with the high moral values required in Chinese culture to wear jewelry with the phoenix design.

The phoenix signifies life, destruction, creation, and fresh beginnings. By continually morphing and re-morphing, the phoenix represents that the end is only the beginning.

But this is only the beginning. Life is starting anew.

It’s magic that I could be reborn.  Arising out of the ashes of the inferno I created has been the healing transformation that I needed to be the person I have always envisioned myself to be. And, like a circle, that is magic to me.

I resisted for so many years. But to learn to trust that I could die and be reborn has been the bravest, most courageous journey of my life.

I am Emery, the Industrious Ruler.

I have come out stronger. I am powerful. I am Ironman.

I am Phoenix Emery. 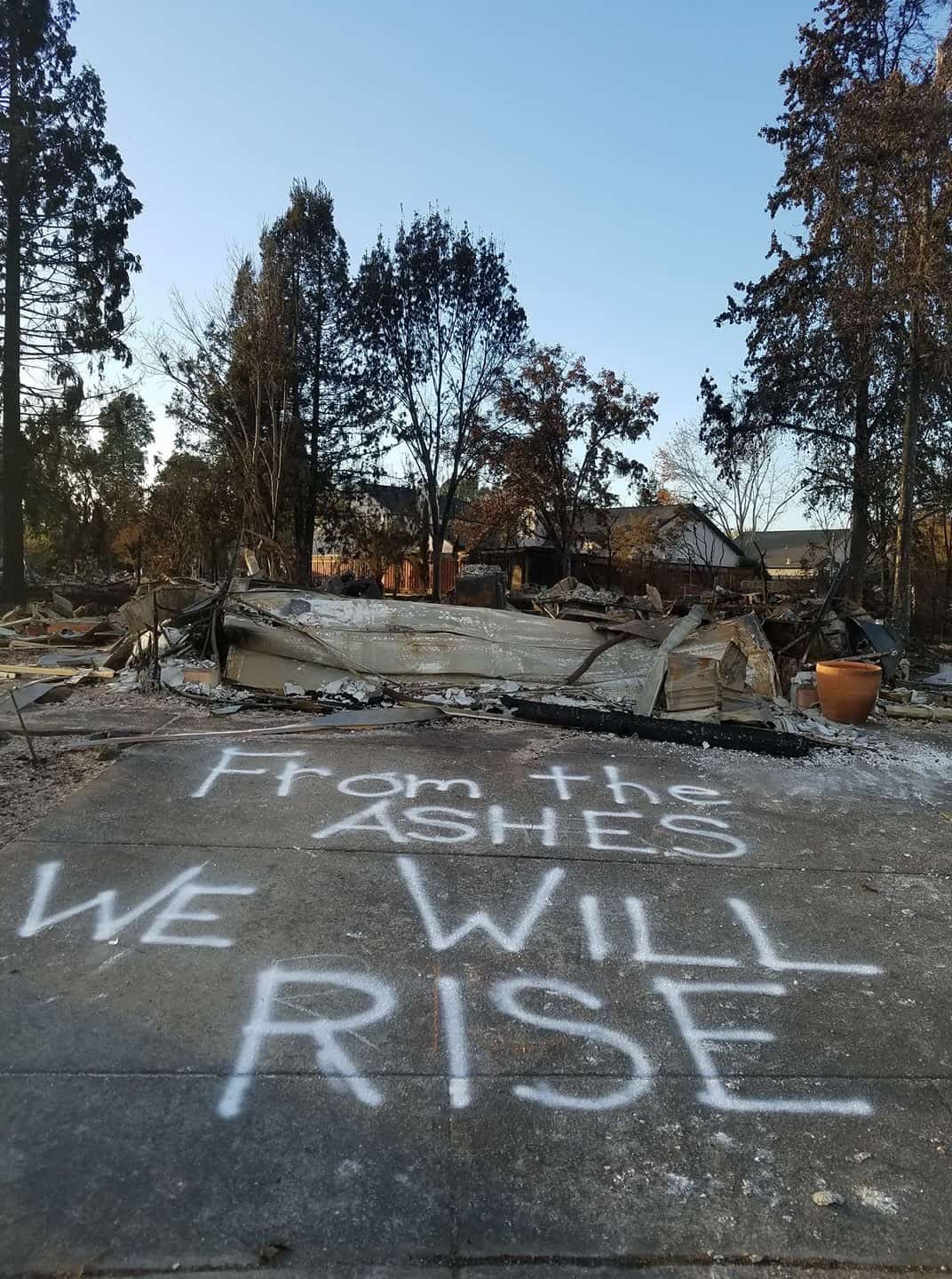 About Together We Can Heal

History of Together We Can Heal